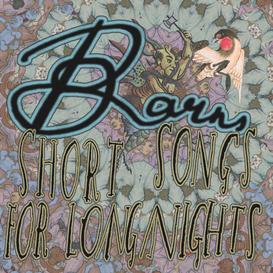 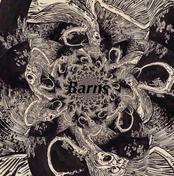 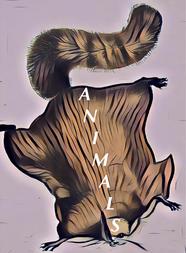 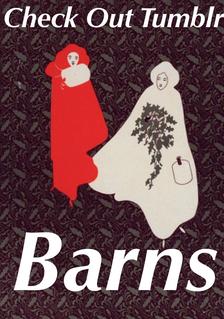 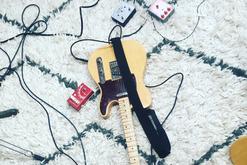 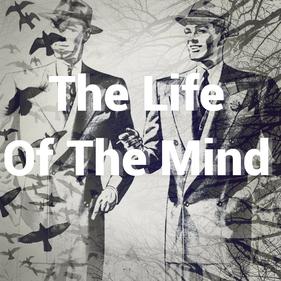 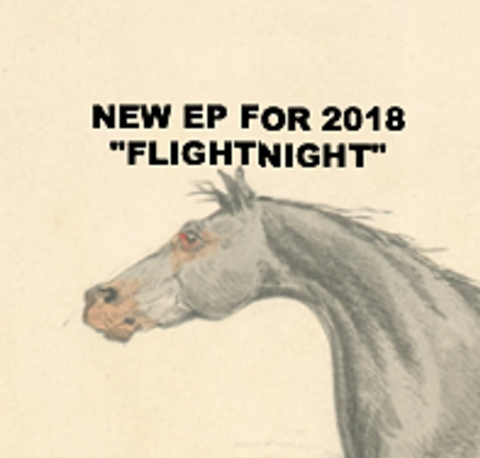 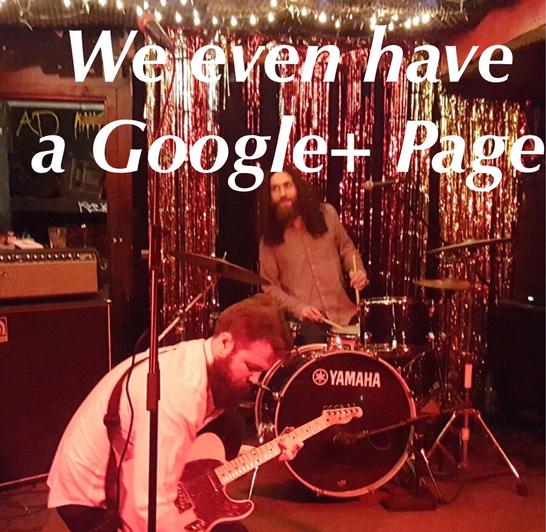 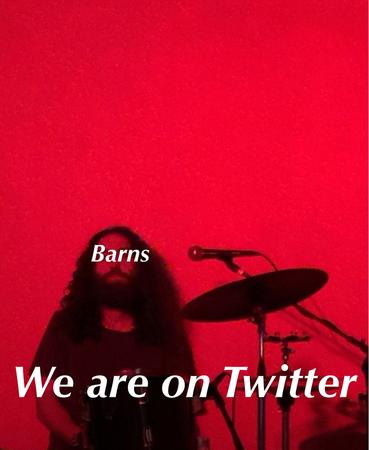 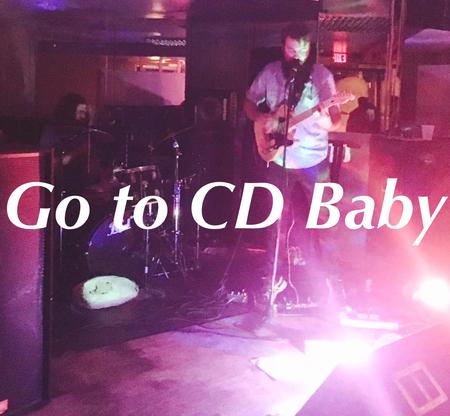 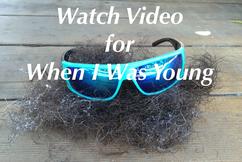 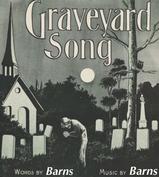 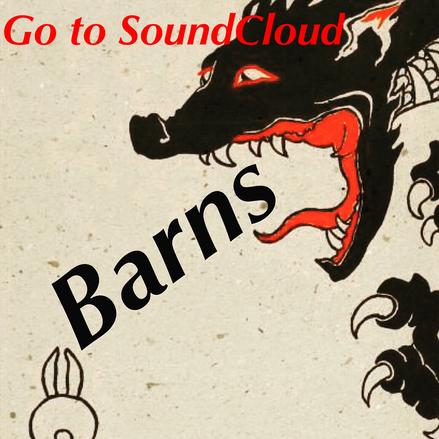 Barns is a band from NYC. David Bruner plays guitar and sings. Dan Brunnemer plays drums and sings. They play a stripped-down form of rock at venues like Don Pedro, Muchmore's, The Gateway, The Cake Shop, Slime Time Live, Oasis Cafe, Terra Firma, Pianos, Bowery Electric, and Niagara. They practice in the city and in a barn in Woodstock. Their first album, Short Songs for Long Nights, was released in 2016. They released 4 albums in 2017, 2 EPs and 2 albums. 2018 saw the release of Flightnight, a 5-song EP. 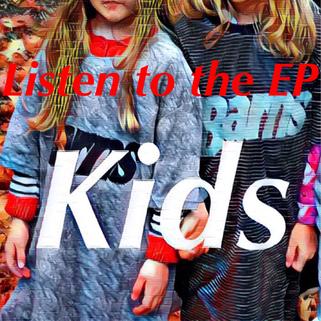 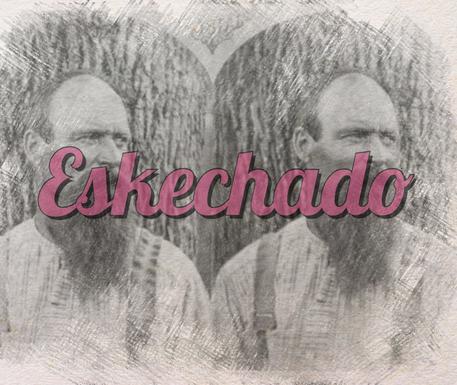